This isn’t intended to be an exhaustive list or complete review, but to provide some of the context I start from.

James Gibson, The Ecological Approach to

An essential grounding for a material study of behaviour. It begins with several chapters describing the environment in which we live: textures, shape, colour, and light, defining terms for later usage. This slow start can make it difficult to continue, but is necessary for the theory to remain consistent with our understanding of the physics of light and our understanding of biology.

Louise Barrett, Beyond the Brain

r an introduction to embodied cognition approaches, but full of fascinating insights I continue to come back now and again. Chapter 6 provides an excellent summary of Gibson’s theories for those short of time. Barrett is also excellent on the topic of animal behaviour, and her perspective on anthropomorphism is one I will touch on in a future post.

Richard Lewontin, Biology as Ideology/Not In Our Genes

Lewontin is a Marxist or Dialectical biologist, and his approach to his subject, situating it within our society and history of capitalist relations, is utterly essential for making sense of contemporary science. The book includes a potted history of capitalism, as well as specific modern instances of capitalism’s effect on biological science such as the production of hybrid corn. Important for my own subject, Lewontin also tackles sociobiologists such as Richard Dawkins, who aim to explain behaviour and society in terms of fixed biology. Lewontin was writing in the 1980’s, but I believe this effort to naturalise societal relations is still present in the nativism of cognitive psychology, and can easily be seen in writers such as Baron-Cohen talking about male brains. Sociobiology has gone, but neuroscience remains.

Biology as Ideology is short and relatively free of technical terms as a deliberate effort of Lewontin’s to provide scientific criticism to a larger audience (I am still working on improving my own ability to communicate to laypersons). For a more thorough book which covers the same points, I recommend his collaboration with Leon Kamin and Steven Rose, Not In Our Genes. Biology as Ideology is also available for free as a set of Massey Lectures on Youtube (the link is in the heading), delivered by Lewontin himself, who has a pleasingly gentle voice and a good sense of humour. Making use of Marxism and historical materialism to shed light on scientific subjects was a key inspiration for this blog, so if you want an understanding of what I’m going for, spend a few hours listening to Lewontin. 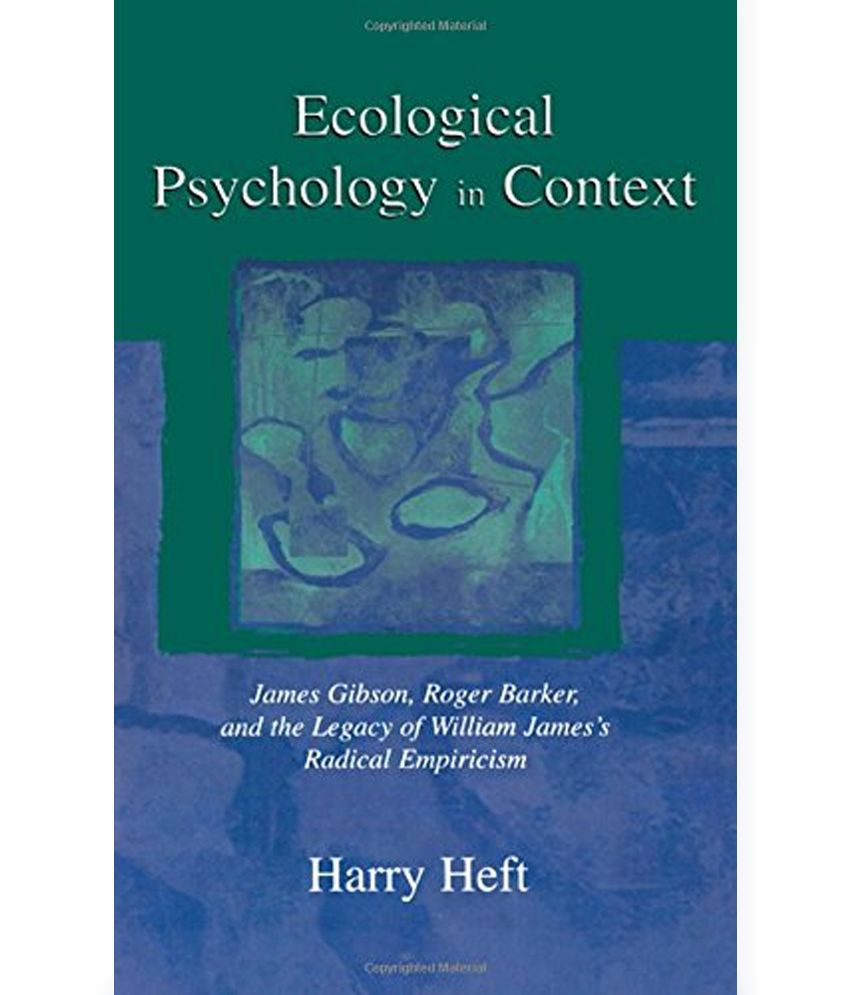 an theory. I consider it a natural partner with Barrett’s book, since where Barrett links Gibson to modern embodied psychology, Heft links Gibson back to his predecessors, the massively overlooked Edwin Holt, and Gibson’s teacher, and Holt’s teacher, William James (The shadow of what inspired James hangs over the book: Darwin). He also brings in Roger Barker and his work on ecobehavioural science, and the Gestalt psychologists that initially interested Gibson, to create a grand synthesis: it’s a massive project.

Because it’s mostly philosophy, it can be very dense, and requires a more thorough grounding and motivation to get through it. Golonka and Wilson’s blog was the place that interested me in this book, and they again provide an excellent reading group chapter by chapter.

I rely a lot on this text and I think Heft’s diagnosis of psychology’s main illness (attempting to study the properties of the animate using inanimate, Cartesian frameworks and methods) to be absolutely spot on. This book is also where I spotted the traces of a Marxist or at least Hegelian philosophy lingering around ecological psychology. The emphasis on action, materialism, and constant change seems to me to require a dialectical understanding of forces: I think a more practiced Marxist could certainly get something from this too. 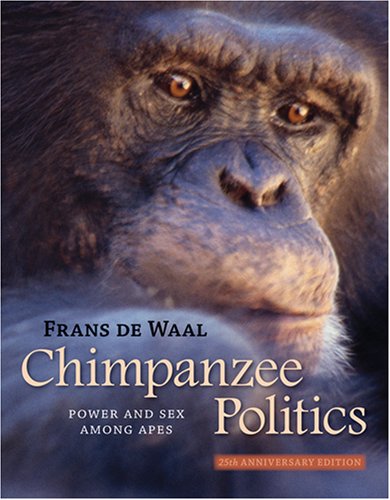 An explicit attempt to anthropomorphise chimpanzees, which has a number of problems I hope to explore in future (an touch on to a certain extent in this post.). Among which, its efforts to ‘elevate’ chimpanzee activity to the status of human activity serves to naturalise human dominance structures (gender relations in particular). The book beginning with a quote from Hobbes is instructive. However, there are still few books that present such a rich and exciting view of chimpanzee behaviour.

The history of psychology is primarily used by psychologists for favourable quotes and selecting authors to justify their trans-historical claims. In Danziger, psychology finds its Basil Hallward: the image that now resides at the subject’s margin’s is hard to confront. Danziger demonstrates that the trends that today characterise psychology as an atheoretical, individualistic and scientistic discipline were in place almost as soon Wundt opened his lab, and came to dominate the subject before the start of World War 2. By that point, psychologists had developed sophisticated statistical instruments to identify good officers for the military, good salesmen for businesses, and predictive educational assessments for classrooms, but little that could be called insight into the problems identified by Wundt in the 50 years previous.

The arguments’ framework is the development of the role of the experimental subject in psychology, which Danziger argues came to determine the development of the discipline within decades of its inception. This is hardly as restrictive a topic as it might seem, and it touches a huge array of the historical forces that shaped today’s psychology, including its use of statistics, its links to education and state control, its vying for scientific legitimacy and private funding, and its deep and multinational ties to eugenics and race science. Danziger has discovered a fault line in psychology that extends across the entire discipline, evident from its formative years. As a result, from a specific position, the sprawling edifice can be collapsed with a single cohesive line of argument.

The book today has new relevance. Danziger demonstrates how important theoretical problems were avoided by replacing them with narrow technical problems, and as a result the subject is now uniquely fragile and dependent on an empirical basis. This is why the subject was the ground zero of the replication crisis. Constructing the Subject is a powerful reminder of how long psychology has been almost entirely conducted for the sake of ideological cover and social control, and the science it could be has been endlessly smothered in the crib.